A Message From LCS

The end-of-year exams have already begun and will end soon with the Grand Oral (Baccalauréat oral exam), various DNB tests and the Year 11 Baccalauréat tests (written and oral).

We are excited to announce that our school has obtained the level 2 EFE3D label. The French name "Établissement français à l’étranger en démarche de développement durable" can be roughly translated to French School Abroad with Sustainable Development Approach. Read more below.

If you haven't heard of Ninja Frogs, Demon Booksellers or Brave Chickens, then you haven't seen our young programmers' work during Code Night.  Read the article below to understand why a python is much more than a reptile.

This school year's last newsletter will be published next Tuesday, 27th of June, so keep your eyes peeled.

The Year 12 Raffle has come to an end and the winners have been selected. Click on the photo above to see the winners and the prizes (thank you again to the sponsors!).

The EFE3D label has been established by the AEFE in recognition of French schools abroad who work to promote sustainable development in education.

Level 2 corresponds to an advanced phase and this is testimony to the hard work the whole school has been putting across several different areas over the last few years; biodiversity, human behaviour, protecting our oceans, reducing plastic use, waste and much more.

Congratulations to our sustainability education representative and our class eco-representatives; thanks to you, sustainable development is now a part of our regular, everyday lives, and something we take into account when making both big and small.decisions.

We are now working towards reaching level 3 and joining the French school of London, Lycée Français Charles de Gaulle!

2022 WE REVEAL THE SUBJECTS OF THE BAC PHILOSOPHY EXAM

Our lycée students sat their Baccalauréat philosophy exams last Thursday and we are now able to share the subjects with you:

Do you remember your philosophy exam subjects?

Good luck to all LCS students ahead of the last Baccalauréat exams.

REMINDER: RETURN YOUR LIBRARY BOOKS BEFORE THE SCHOOL HOLIDAYS

If you have any library books at home or in your desk, make sure to return them before the school holidays.
NEWS: you can now access past newsletters by clicking the archive button at the top of this newsletter.

On June 9, it was the fifth graders' turn to finally get together at after school for a special night; a sleepover at school! After having shared a delicious meal of culinary delicacies from different countries and regions, the students enjoyed a disco in the theatre before ending the evening in small groups around board games in the middle of the indoor makeshift campground.

A great way to finish the end of the school year and the end of primary school.

A DAY IN THE COURT OF LOUIS XIV

Why not live in the time of the Sun King for a short school year?
Through the initiative of the history and geography teacher of the European section, the students of the 10th grade became actors and portrayed the life of the royal court in Versailles. Ambassadors, nobles, clergy... Waking up at 4 am to get in the king’s good books, intrigues, politics and more. The students were able to develop their verbal skills while revising their curricula but above all while having fun and learning.

You are invited to see the entire play on your right (in two parts). Thanks to the students’ history teacher for directing the play and to the Vie Scolaire for the beautiful costumes.

Thanks to the school, a few motivated parents and our technology and digital science teacher, students in years 5-12 have participated in Code Night. This was a coding marathon designed to familiarise students with the exercise of coding. Put simply, code is the language that allows us to communicate with computers. Our students were most interested in the kind of coding that allows you to create video games.

In complete autonomy, and with the guidance of their teacher, the students received a box containing the tools needed to create a video game: graphic charts, computer background/wallpaper, etc. There were 3 themes, and the students used Scratch and Python (Year 12) to create a full-fledged game in just 6 hours, not counting the pizza break.

26 participants equipped with laptops gathered in groups of 3 or 4, chose a theme, distributed tasks (some were in charge of the story, others of the design, others of the coding) and worked to finish their game in the allotted time.

The games were then tested and judged according to their diversity, playability, design and coding quality.

Congratulations to the winners, it seems that we have some coding stars among us, including Didier who won the 1st prize and congratulations to all the digital poets who created Ninja frogs, a Cro-Magnon man from the future, demon librarians coming from another dimension and brave hens and chicks with murderous intentions.

We are thrilled to have hosted this first LCS Code Night and hope to be able to collaborate with other schools in the future. Let us remember that the digital world is far from a male-only universe, on the contrary, LCS strives for diversity and wishes to integrate more and more female talents during the coming Code Nights - get involved! 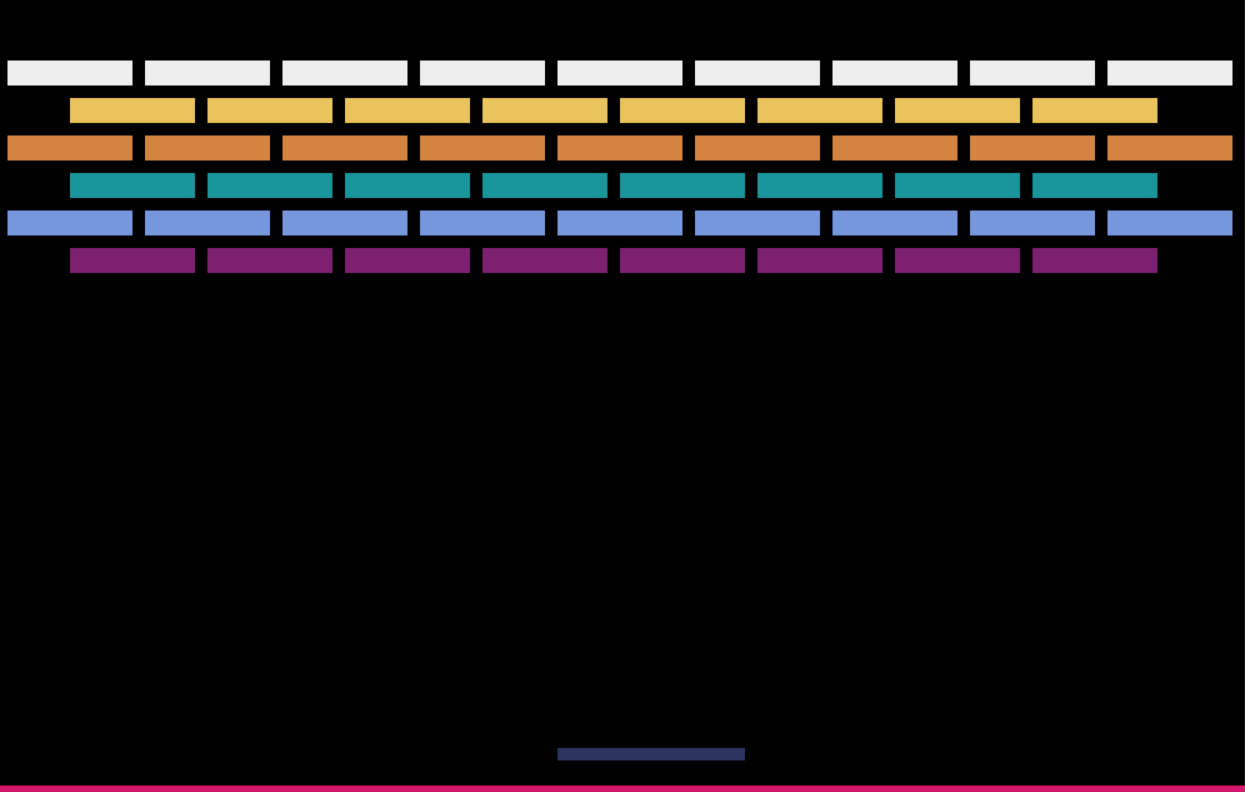 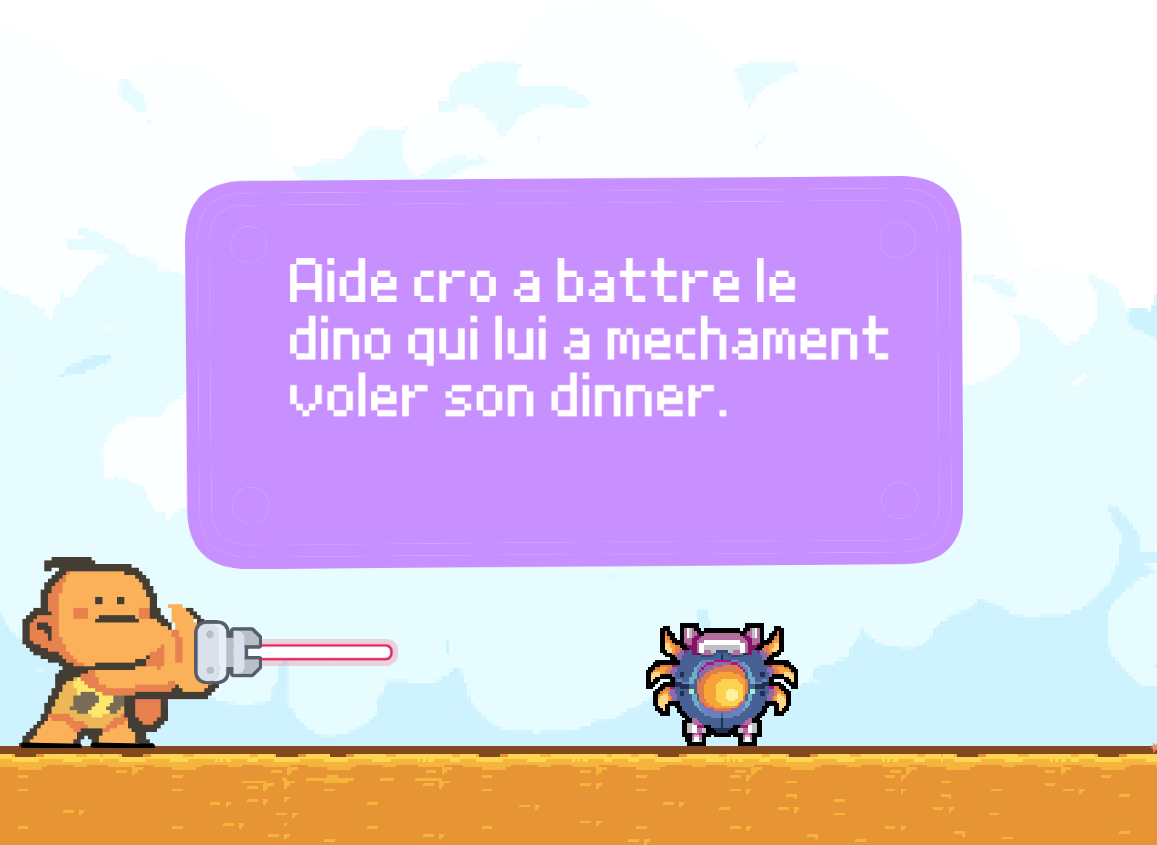 With the school holidays just around the corner, our Wellbeing Unit has some helpful information to share with you about screen time and children's health.

Get in touch with LCS